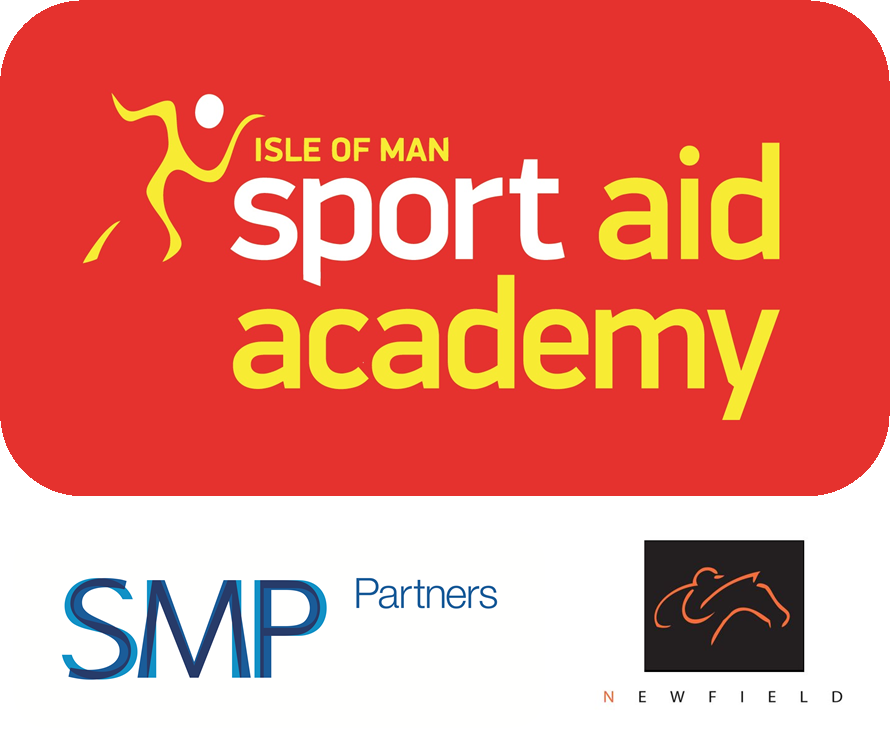 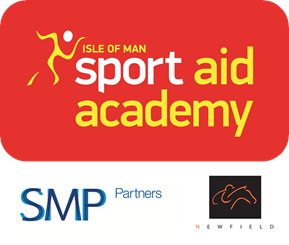 The Isle of Man Sport Aid Academy was established in 2015 and is aimed at Isle of Man athletes aged between the ages of 13 and 16.

The aim is to assist young athletes who have not yet met the criteria for the Sport Aid programme, by identifying and nurturing potential at an early age. Athletes are offered access to workshops and educational events which will allow them to gain the knowledge and skills which will help them during the sporting journey.

The Sport Aid Academy is supported by sponsors SMP Partners and Newfield, in partnership with Isle of Man Sport.

From the outset, it was an ambitious initiative aiming to build on the legacy of the Isle of Man Sporting Excellence Programme, which was led by Dame Kelly Holmes and Kelly Holmes Education from 2012 to 2014. Athletes who show the attitude and aptitude to succeed will graduate from the Academy and join the Sport Aid Programme.